My Lifetime Passion to Help Everyone, Adults & Kids 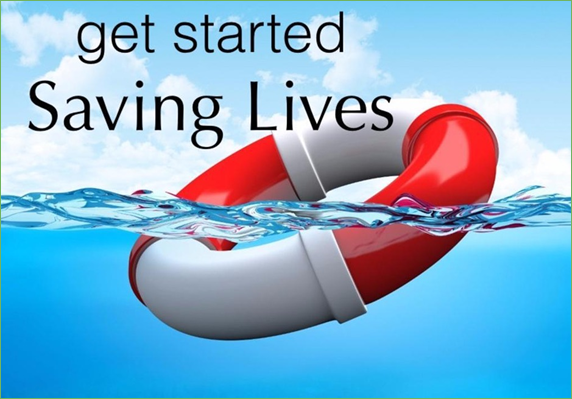 We all know about the importance of sleep, and we know we should be getting more of it. When we wake up exhausted, drag ourselves to work or hit that afternoon slump, we blame ourselves: "Should have gotten more sleep last night."

But instead of "Did I get eight hours?" we should be asking ourselves, "How well did I sleep?" We tolerate feeling exhausted during the day, but it's actually not normal to feel tired or sleepy when you wake up.

You can't ask yourself how well you're sleeping without considering sleep apnea. Sleep apnea is a condition that affects an estimated one in 15 Americans but often goes undetected.

Most people who suffer from sleep apnea don't know it -- they often seek out a diagnosis only if their partner can't sleep through the snoring. Since sleep apnea ranges from mild to severe, lots of cases of sleep apnea aren't noticed by sleeping partners, and people live their whole lives undiagnosed.

Sleep apnea can't usually be detected by doctors during routine office visits, but a screening from your dentist may help.

Recent studies have shown that teeth grinding, also called bruxism, is a major indicator for obstructive sleep apnea. The simple dental health screening that can improve the quality of your sleep and -- because almost everything boils down to a good night's sleep -- even save your life, begins with asking your dentist, "Do I grind my teeth? 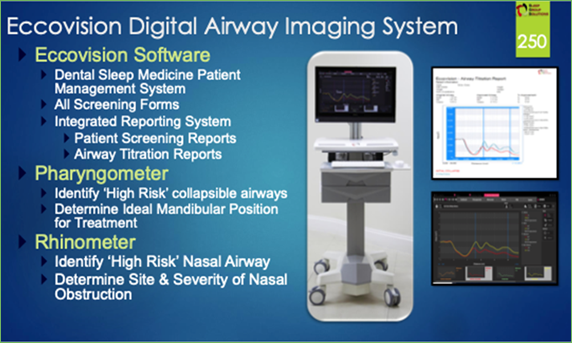 How Did I Become Passionate About This?

When my girls were young, I always wanted to help them succeed. A lot is expected out of this new generation of kids and there is a lot of stress involved. Parents are there to help and guide their children the best they can.

One day I was talking with my brother and he told me about his son. He was tired all the time, not focused in school and was having trouble in school. They took him to the doctor and said he has some learning disabilities or ADHD. My nephew was given Ritalin. As I began observing, there are a lot of kids given Ritalin for similar problems. My nephew was labeled “unintelligent, incapable of amounting to anything advanced, hoping he can somehow be able to do something with his life, different from everyone else and wouldn’t have many friends”.

During our family gatherings and time talking and watching my nephew, I thought to myself “What is going on here?”. Ever since he was young, I knew this kid was none of those things he was labeled. I always felt back then my nephew was intelligent, a great thinker and was going to do well. If you ask my wife, I said to her back then “I think he is going to blow everyone away and do very well. You watch.” 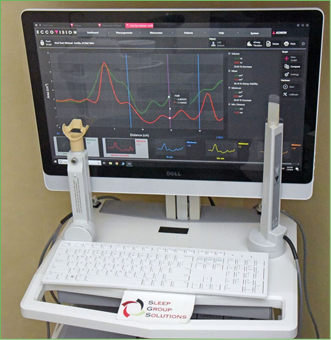 My nephew grew up, physically and mentally and is a great kid today. He is well liked by everyone and has tons of friends. Education wise, he worked hard in junior college and got accepted into UC Berkeley and UC San Diego. He’s finishing his study in Economics and will be done next June.

So, this is what it’s about for me. Are there other kids that could be helped? I think there are tons of kids and I’m going to try to help as many kids as I can.

Over the years as a dentist, I’ve studied a lot about sleep apnea and taken high level courses. Most sleep apnea appliances are made by “guessing the right positions” for opening the airway.